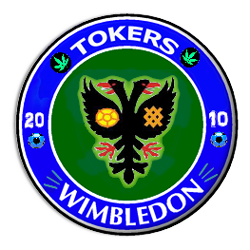 Some good unexpected results in the league have put Wimbledon Tokers in a better position for the championship. but there is still a long way to go. A good win for the tokers 0-5.and also a 6-1 victory for the undefeated current leaders Antverpen ,have gained a small gap on the favourite Team Ivo, and second favourite Devilsss. Sarafovo got a great 0-0 draw home to the Champions Team Ivo , as always Sarafovo Manager Tototo will have some tactic to put the Tokers under pressure. This weekend gave Ludite their first victory of the season over БОЛЯРИТЕ.

A messege from our sponsors

Good luck in the new season !!!